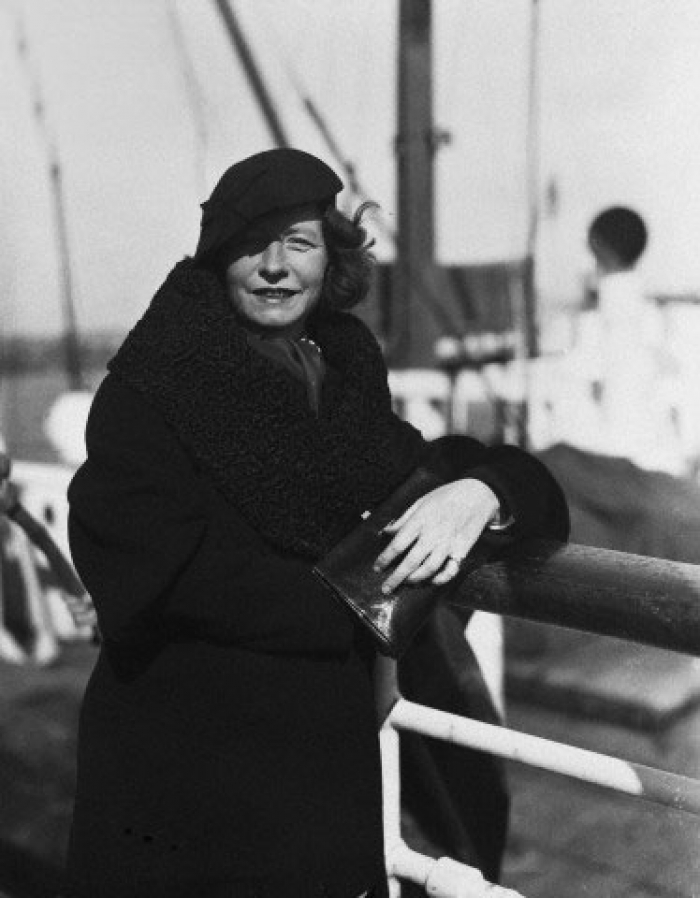 Edna St. Vincent Millay wrote of, and lived, the arc of celebrity.

She captured the defiant gaiety of her generation, shaking off the war and moving into what would soon become the Jazz Age. And she prophesied her own trajectory. . .She understood right from the beginning that there would be foes: the disapprovers, the detractors, the people who would watch her rise and wish for her to fall. Youth, beauty, talent, allure, fame, all of which Millay possessed, inspire not just admiration, but also hostility. In those four brief insouciant lines [First Fig, 1918], Millay described the arc of the celebrity.